Telos Audio Design is a relatively new company from Taiwan, ran by Jeff Lin and his wife Branda.
Telos high end audio cables and sound tuning accessories. They have 4 different product series in their programme: The budget series is called the Telos Black Series. The middle class is called the Gold Reference Series. Beyond that, you can get a pretty big quality boost for a relatively modest price difference with the Gold Reference MKII Series.
Lastly, the top series of Telos Audio Design products is called the Branda Series. These products give you unparalleled value for money and can easily compete with the most expensive cables on the market. Also to the top of their product range belongs the Telos Audio Platinum Series. Solely interlinks with XLR or RCA are available within this series.
Aside from audio cables, Telos also delivers several other very interesting products, of which the Telos Grounding Noise Reducer has to be the most ground-breaking.

This product has only been available to the public for a short period so far, but has rapidly grown in popularity.

There is only one way to get convinced by the amazing qualities of the Telos product range, which is to try out the products a month long in the comfort of your own living room. No risks involved. 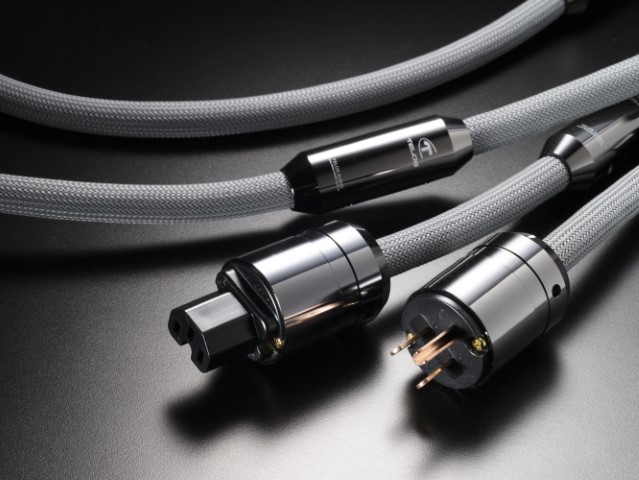 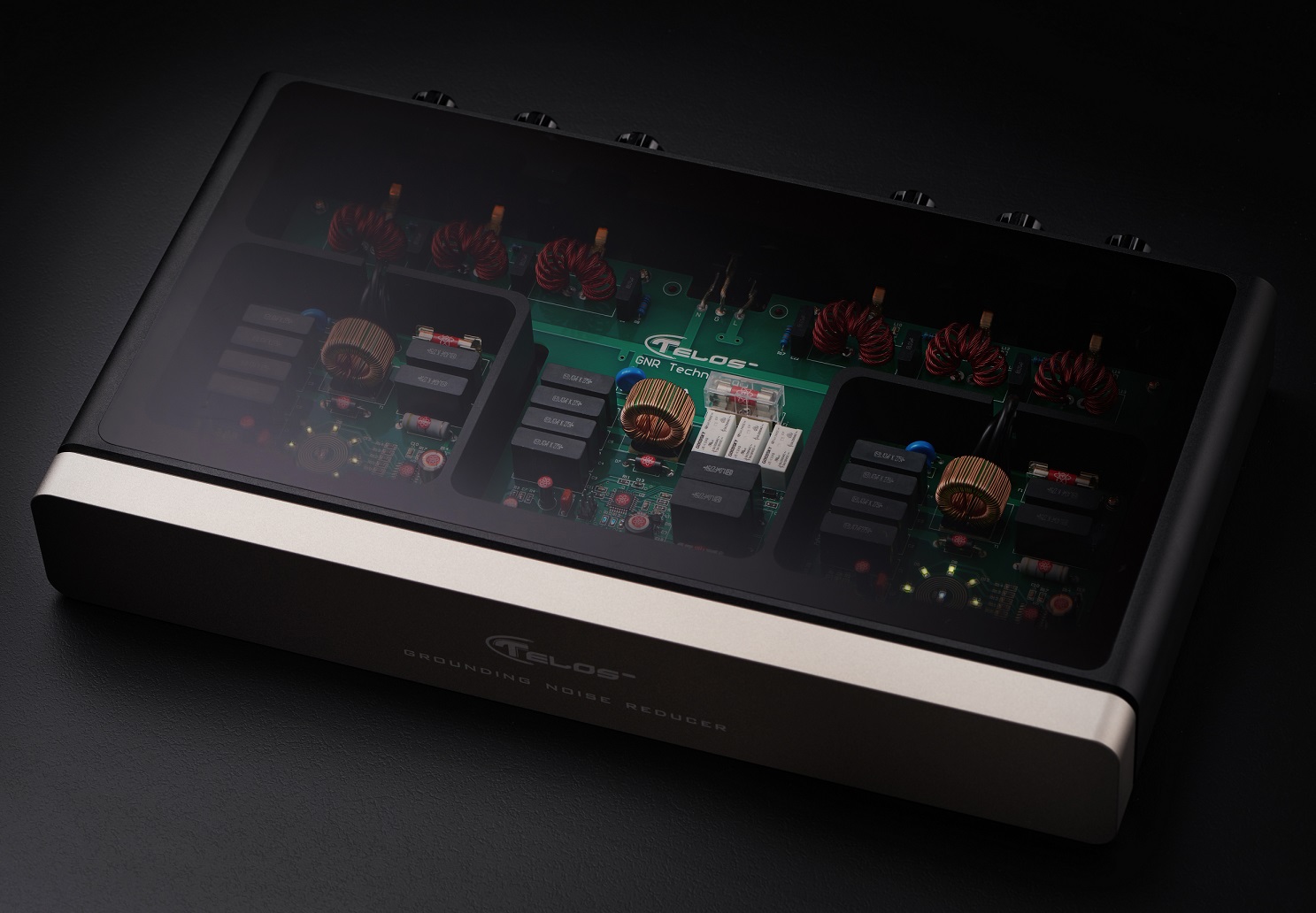 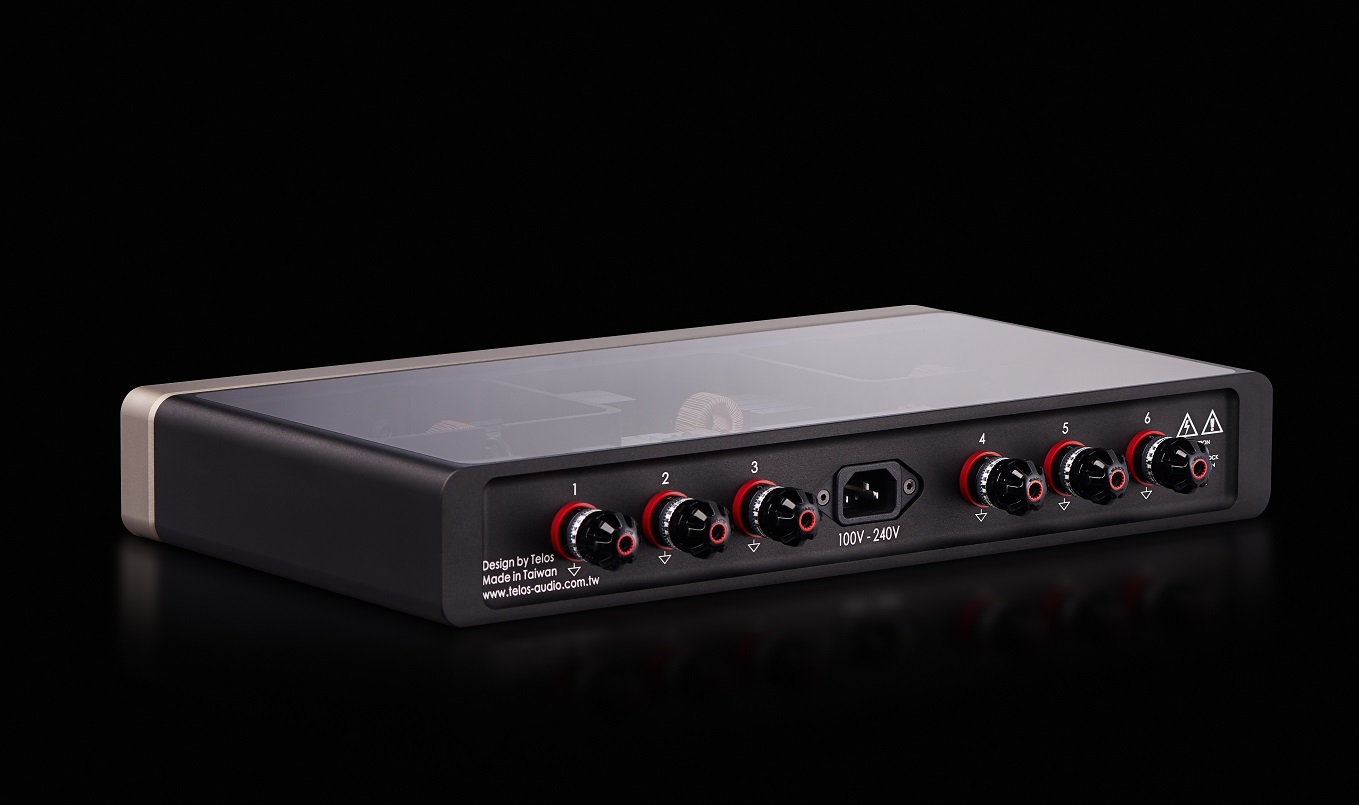 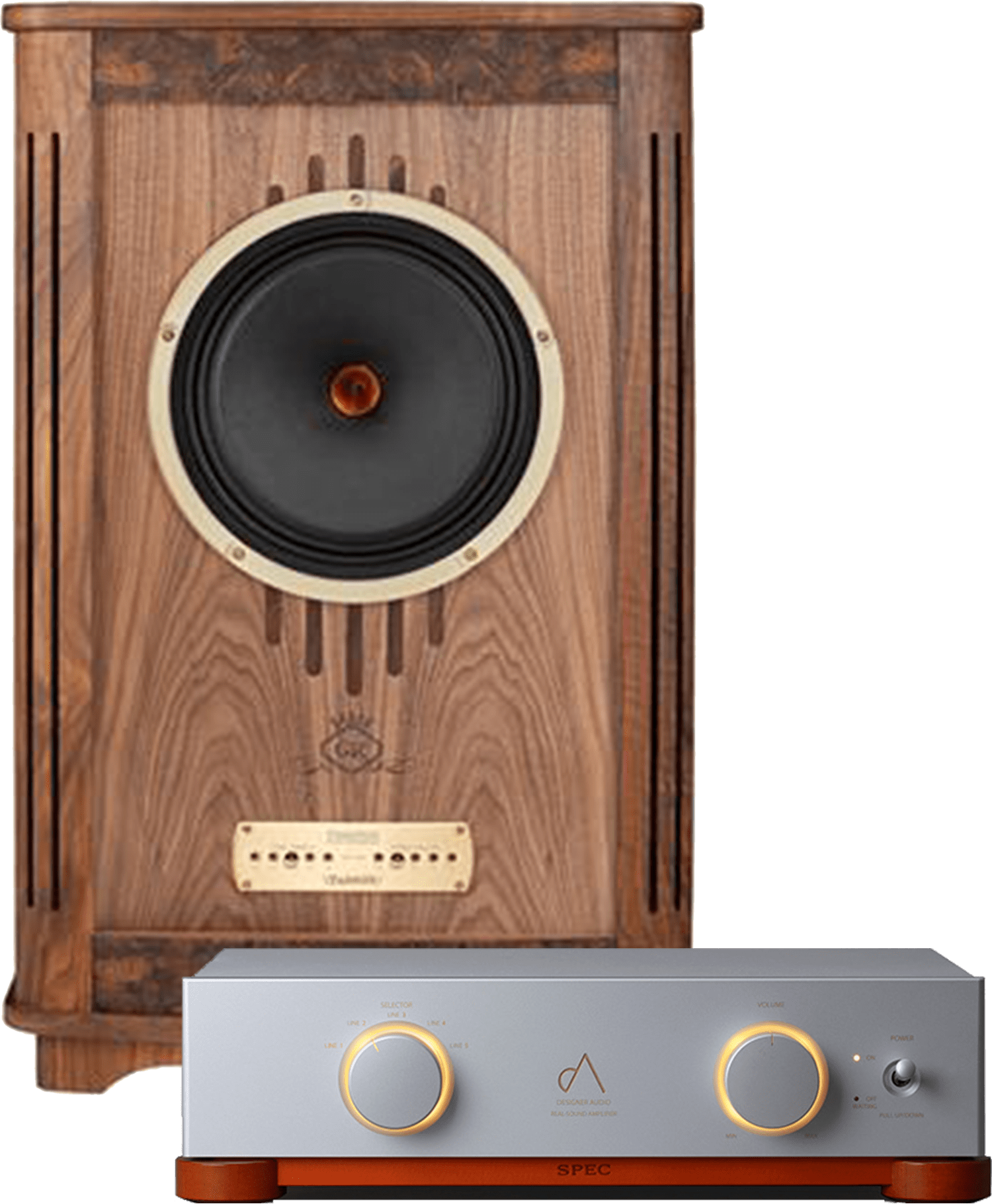